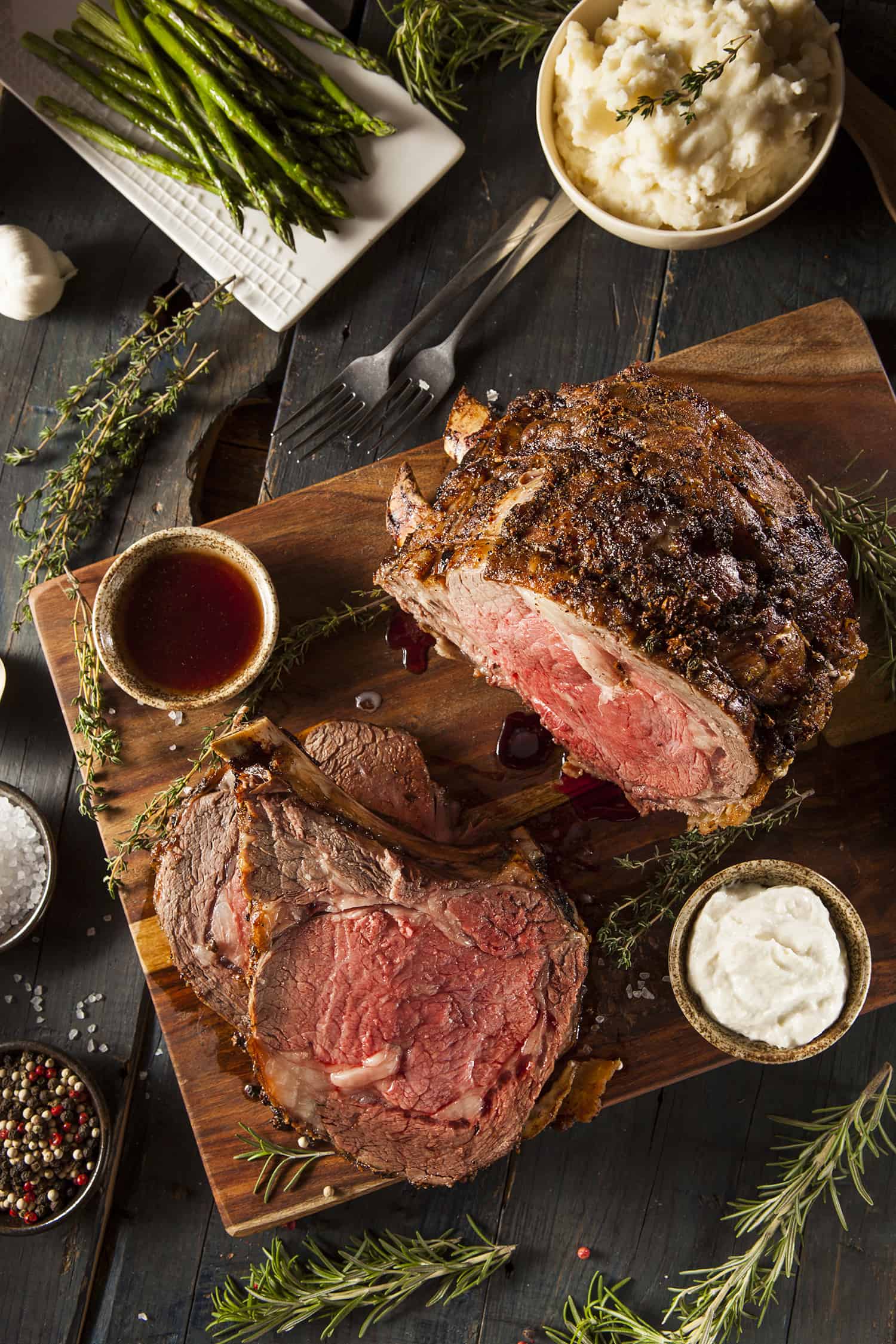 When it comes to roasting, the Goldilocks Rule applies, and there’s no compromising. The roast is either going to come out just right or just wrong, and the difference between too pink and too dry can be a very fine line.

As you start to carve the meat, you want to see that it’s cooked properly, and didn’t come out of the oven too soon.

But you’re also hoping that it wasn’t in a minute too long. You want every slice to be juicy, tender and your preferred state of rareness in the middle.

Make sure that you have the oven set to the right temperature before you start preparing the roast.

Take the meat out of the fridge at least 30 minutes before roasting, so that it’s at room temperature before it goes in the oven.

Always season and brown the roast off in a hot skillet before roasting as this will add much more flavour to the roast.

Remember to carve the roast across the grain of the meat so that your meat will be tender.

All meat roasts should be rested under tin foil for 15-20 minutes before carving. This will allow the roast to retain all its juices and prevent it from drying out.

During the reign of King Henry VII in 1485. his Yeomen Warders – the royal guard – would eat fresh roasted beef every Sunday after church.

It’s suggested that this became such a ritual that this is how the guards became affectionately referred to as “beefeaters”.

Good cuts of lamb for roasting include loin (boned and rolled), leg or shoulder (bone in). 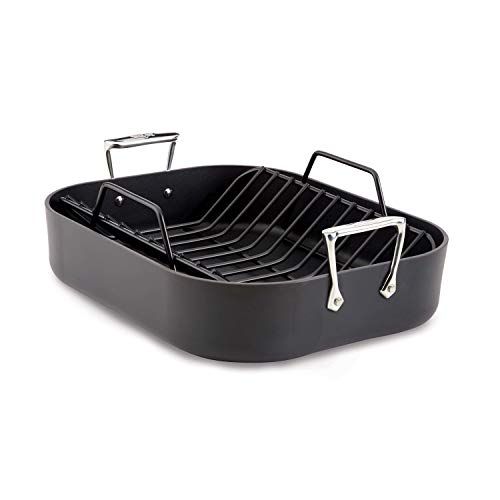 This heavy-duty roasting pan features tall, straight sides, which help prevent splatters and spills, while its upright handles ensure a secure hold when transporting the pan to and from the oven.

The roaster's V-shaped nonstick roasting rack elevates large cuts of meat to promote even heating and making it easy to collect natural juices from the base of the pan for basting, glazing or making gravy.

Begin typing your search above and press return to search. Press Esc to cancel.