Wool Roll Bread has taken the world by storm – and our kitchen hasn’t escaped any of the excitement. Everyone is trying it, marvelling at the unusual bulging shapes on the outside and the light and fluffy bread (that could almost be cake) on the inside.

Bakers and home cooks alike are firing up their ovens to give this a go, putting their own spin on it by adding various fillings, from custard to Nutella to cranberries and even savoury cheese. Whichever filling they’ve decided to use, the one thing everyone agrees on is that this is the airiest, softest bread they’ve ever eaten.

Based on a Japanese milk bun recipe and assembled in different sections, this is called Wool Roll Bread because of the pattern that emerges when it has risen. The top crust resembles rolls of wool and you can see those strands quite clearly in this beautifully risen and browned loaf.

There is some kind of magic in seeing the result of these baked bread rolls that come together to form a Bundt-like cake shape, puffed up in a ring of pull-apart bread.

We’ve chosen to fill our loaf with some plumped up raisins, soaked in some dry sherry to add to the flavour. Raisin bread and raisin toast has never looked or tasted this good!

Over to you now to experience this baking innovation for yourself. Try it plain or test your own fillings and amaze your family, friends and neighbours. They won’t believe their eyes.

Eat in torn chunks or slices, plain or toasted – and try your own fillings for even more tasty ways to enjoy this magical bread 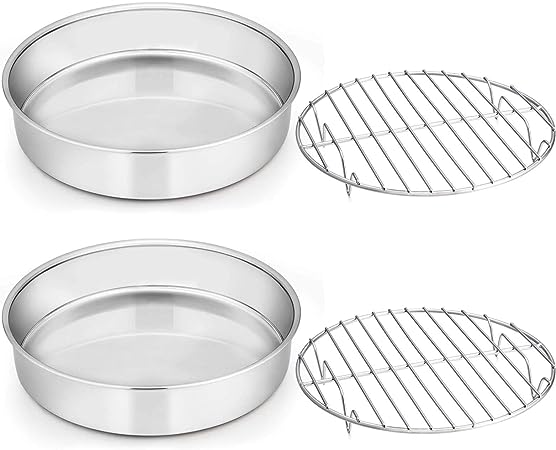 Crafted using heavy gauge stainless steel for high-heat baking, these cake pans won't warp, buckle or bend under any conditions. The mirror finished surface makes it easy to release bakes with a simple twist and the straight sides keep your bakes vertically aligned from every angle.

The rolled tops and smooth edges of the pans and racks mean no snags or scratched hands. When it's time to clean up, pop it in the dishwasher and you're done.

Begin typing your search above and press return to search. Press Esc to cancel.